At Blue Ridge Health, we honor our roots in Outreach Services

We began as outreach services, not waiting for the community to come to us, but going out into the fields to reach migrant farmworkers where they were. This is a tradition we continue today: providing medical services, as well as dental, behavioral health, school-based care, outreach, and more to patients all across Western North Carolina.

In 1942, the Bracero Program allowed millions of Mexican workers to enter the United States legally for short-term work. Desperate for employment, these migrant workers were willing to take back-breaking jobs at lower wages than many American workers.

In 1960, CBS aired “Harvest of Shame,” a bleak documentary that highlighted the poor living conditions of migrant agricultural workers. Shot in run-down labor camps and out in the fields, this documentary was the first time many Americans saw what it was like to live in poverty—and in their own country.

Edward R. Murrow, one of the most famous reporters during this time, said of the documentary: “We present this report on Thanksgiving because, were it not for the labor of the people you are going to meet, you might not starve, but your table would not be laden with the luxuries that we have all come to regard as essentials.”

In 1962, John F. Kennedy signed the Migrant Health Act into effect, and in 1963, Claire Heyden Burson, a public health nurse with a vision of eliminating health disparities for the migrant farmworkers of Western North Carolina, founded Blue Ridge Health.

Over 15,000 migrant farmworkers come to North Carolina each growing season. Blue Ridge Health has continued to focus on reducing the unique barriers faced by migrant agricultural workers, as well as expanding our services to community and homeless outreach. 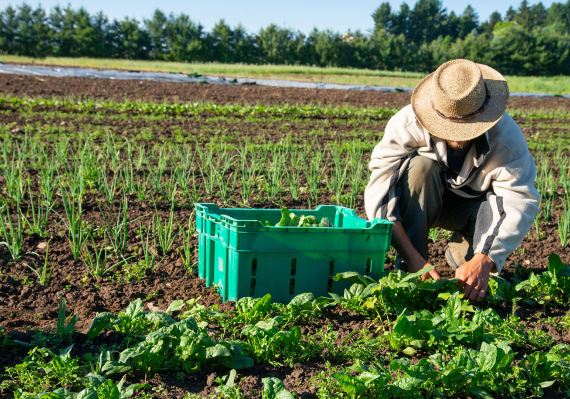 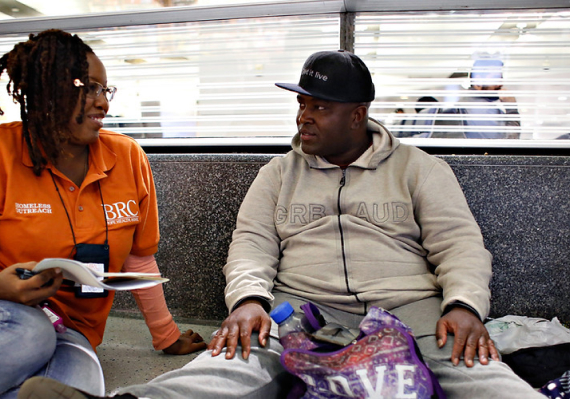 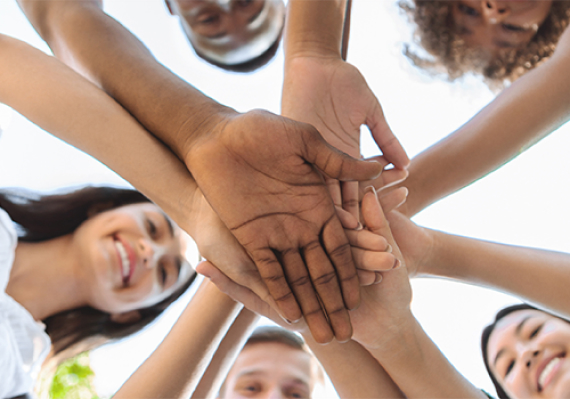 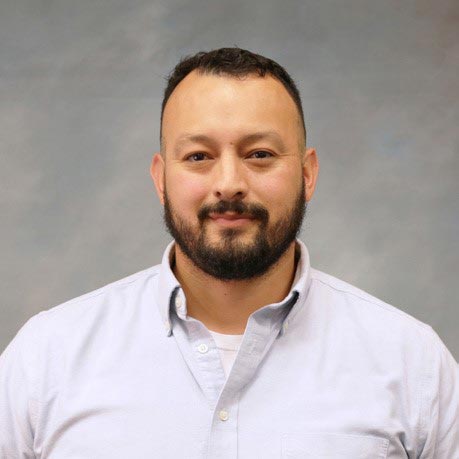 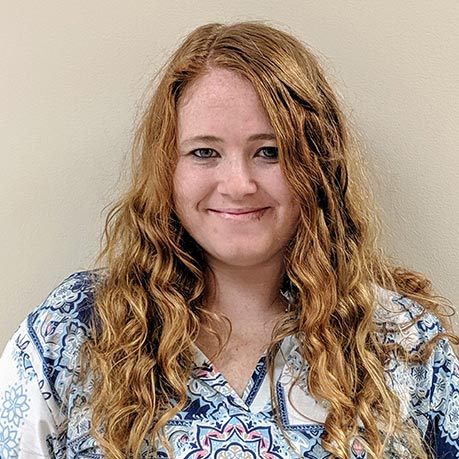 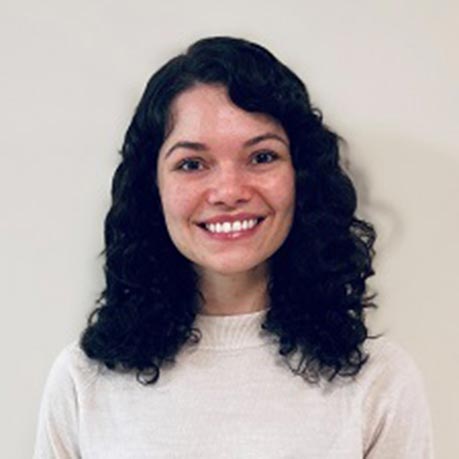 Donate to Our Outreach Programs